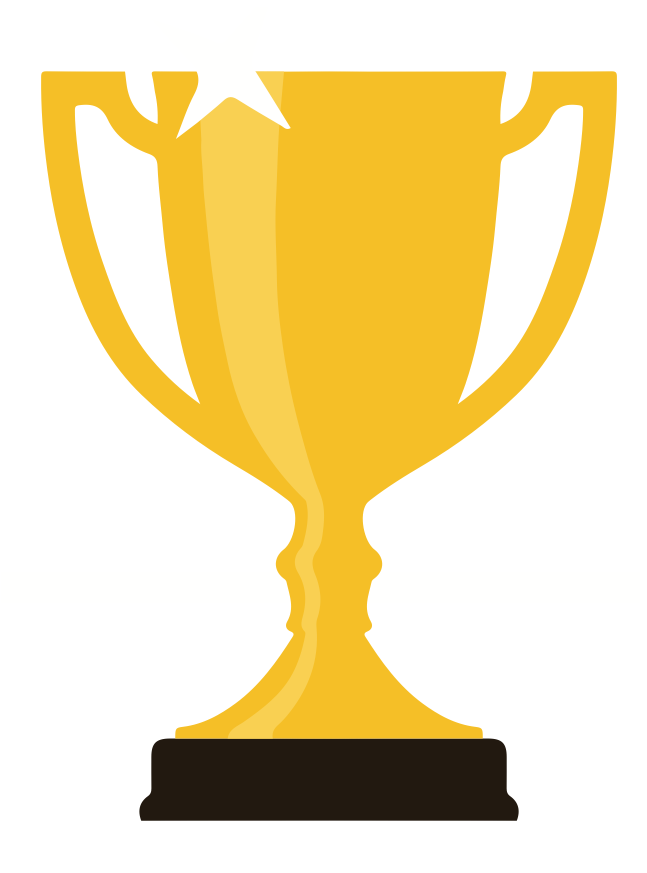 This study investigated whether low reward responsiveness marks vulnerability for developing depression in a large cohort of never-depressed 16-year-old adolescents who completed a reward task and were subsequently followed for 9 years, during which onset of depression was assessed. Participants who completed the reward task at 16 years, had no previous onset of depression, and were assessed on depression onset at 19 and/or 25 years were included in the present study (N = 531; 81 became depressed during follow-up). The findings of this study suggest that decreased reward responsiveness at 16 years marks vulnerability for depression. Prevention programs may aim at increasing at-risk adolescents’ responsiveness to cues for potential rewards, particularly in situations in which they are focused on negative experiences.