Happy Faces and Other Rewards: Different Perspectives on a Bias Away from Positive and Toward Negative Information as an Underlying Mechanism of Depression 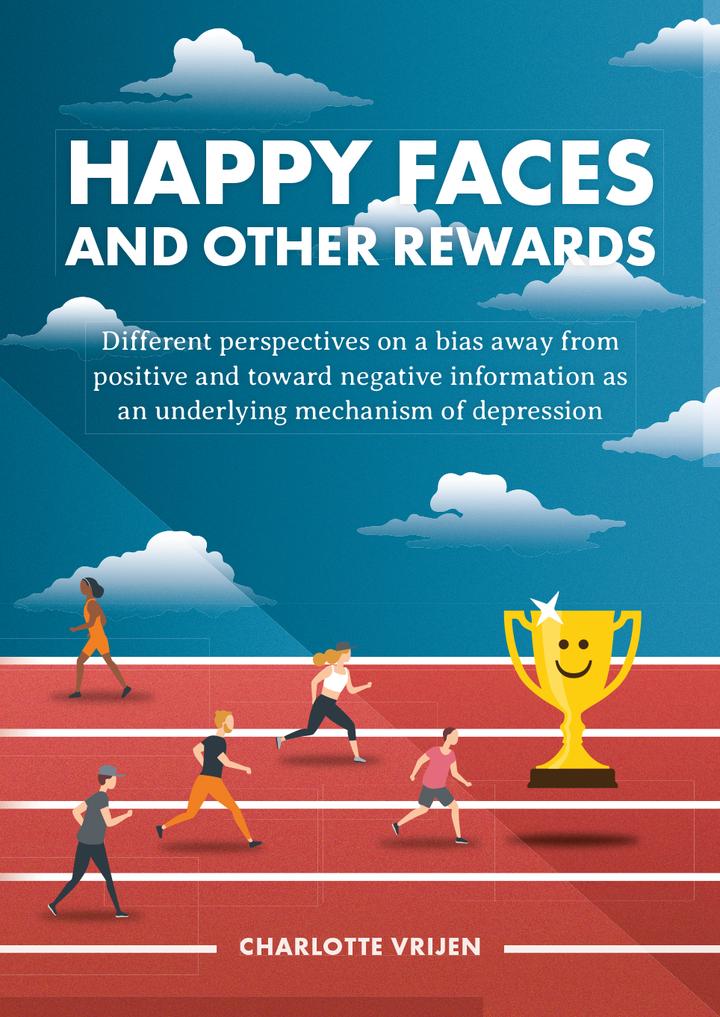 I studied whether a low bias toward positive information in adolescence predicted later onset of depression and also investigated the daily life implications of a low positive bias. From a treatment perspective, I studied whether tailored lifestyle advice and an extreme free-fall experience (tandem skydive) could be effective in increasing pleasure and implicit positive bias in young adults suffering from loss of pleasure.

One of the main findings reported in my dissertation is that low positive bias during early and mid-adolescence predicted onset of depression later in life and may mark vulnerability for depression. In daily life, young adults with a high positive bias sustained their positive emotions and experiences more strongly over time than those with a low happy bias. I further found evidence that tailored lifestyle advice increased self-reported daily pleasure, but no evidence that this intervention also increased positive bias.